‘nothing organized to be worth a full posting today; just a few bits to pass through…

I have discovered that the Dutch authorities consider my wife and I to be “legally separated”.

The tax advisors tell me that if we have not lived together under the same roof during the tax year, we’re separated. ‘should make for an interesting return when she goes to sign it…

The Dutch Word of the Day, “Lekker belangrijk” (“Who cares?”), kind of captures it, but I’m sure she won’t see it that way…

In the US North, people in the South were always slow-thinking rednecks, and whenI lived in the south, Northerners were always ‘damn Yankees’ (‘damn Liberals’ now).

In the South of England, things were pretty much unprintable about Northerners, while friends in Manchester made fun of Southern airs.

Then there’s the whole North and South of the grote rivieren thing here, and even worse reserved for the Belgians.

Oddly consistent, and seldom East to West, even in relatively square countries like the Netherlands.

And then this has shown up parked outside Arnhem…. I’m in the market for (finally) getting a bicycle for my birthday next month, celebrating a year in the Netherlands. I know bikes are a big deal here, so I don’t want to get something out-of-place.

An informal survey, surprisingly, reveals a lot of people with mountain bikes.
Ummm … why, here, of all places, are gears and studded tires necessary…?

Of course, it’s been pointed out that the truly exciting opportunity is to go out in Corporate Riding Spandex: 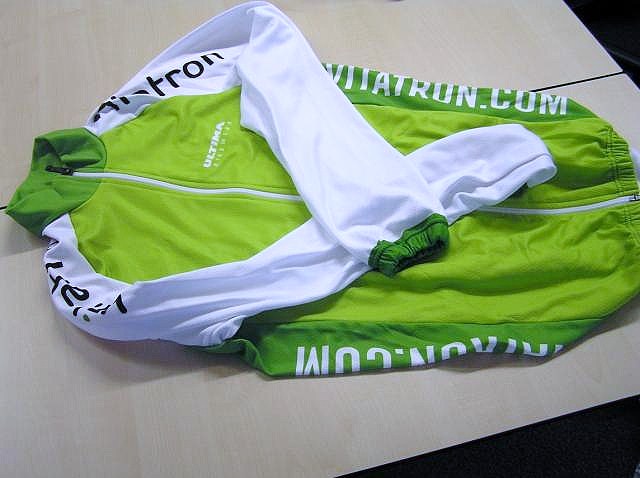