February is usually a wretched month in the northern US.  Christmas and New Year’s celebrations are over; the weather is at its coldest and wettest.   February started with snow showers here in Maastricht as well, obscuring the views and confusing the gulls.

But the sound of drums and bagpipes broke the midday calm and the February gloom — Carnivale crossed the river and rocked the Wyck. 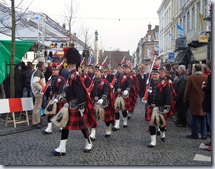 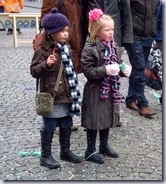 There were (inexplicably) Scottish marchers and Devo singers and men in spangled hats with long feathers.  A camel was hoisted up the lamppost to cheers and toasts: the police assured me it would be there for three more weeks. 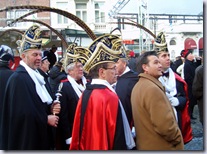 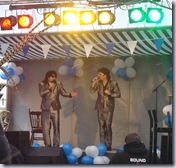 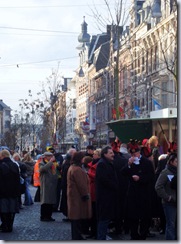 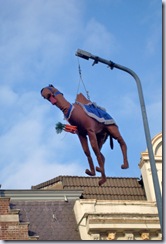 This shows a lot of promise for the month: the store windows are filling with green-yellow-red bunting; party stores are stocking with masks and feathers.  I’ve bought some braces and a boa…still holding out on the silly hat though.  It starting to feel like a great celebration… ’refreshing start to a generally miserable time of the year. 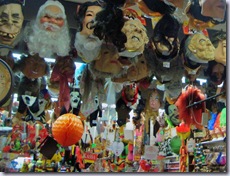 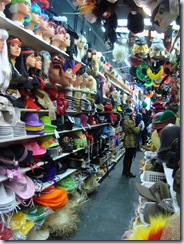 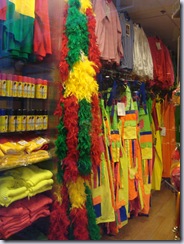