With warmer weather arriving, pleasure boats have appeared among the working barges on the Maas.  Jet skis and motorboats are popular so far, with the occasional sailboat and fishing barge.

A few days back, I was surprised by an *enormous* barge that suddenly appeared one morning. 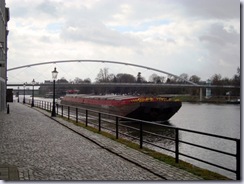 No way this was fitting under the bridge, especially with a tall pilot house.  Yet…the alarm didn’t sound, and the bridge didn’t open. 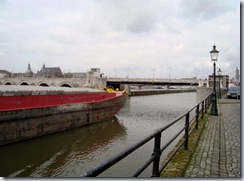 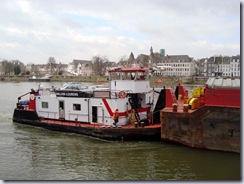 Certain disaster, and I was there with my camera ready to record it for CNN / BBC.

But, watch closely, the pilot house retracted as it approached the bridge, lowering into the boat to pass beneath the bridge, then popping up on the far side. 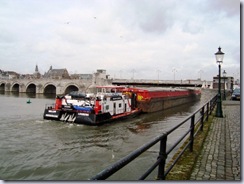 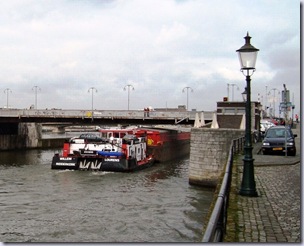 I love the ingenuity of mariners.  Especially when things go completely wrong… 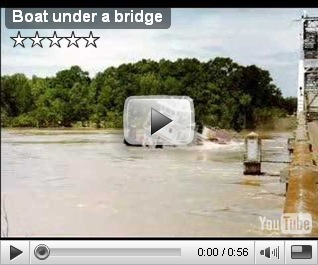