A friend reminded me that the learning curve of my Nokia X6 echoes my affection for WH Auden’s play “The Ascent of F6: A Tragedy in Two Acts”.  The mountain is haunted by the ghosts of each climber’s personal failings, and ultimately kills them all.  Hopefully my smartphone is inert and benign, simply a tool to bend to my will (or die trying?). 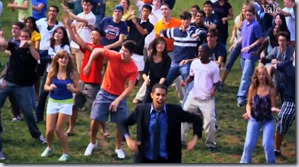 And then there was a link to the horribly over-the-top musical video “Why I chose Yale”.  An introduction to undergraduate life at Yale College, actually prepared by the admissions office, it is weird and wrong on so many levels.

Another friend suggested that the future is in cloud-based address books, which now connect to both computers and mobile devices. I like the idea of having a single contact manager for e-mail and phones, and new services import and consolidate multiple address books automagically.  Soocial is a promising example, I also tried BigContacts and Flexadex.  My problem is that even after de-duplicating, I have nearly 2000 contacts, which means that there’s a big effort ahead to weed out expired  cards.

I was accused of being a bit of a “dutch-o-phile” the other day, an odd use of the language.  We don’t say ‘brit-o-phile”, we use Anglophile.  So, does the equivalent become “Nedophile” (a bit of a creepy resonance in that one…).

We were debating why all of the signs for "be careful not to fall”, like this one at a Cambridge pool, feature people dropping backward? It seems like the standard is to reserve forward falling to warn of tripping.

Or create your own…

And, after searching a half-dozen apartments in Cambridge, I’ve concluded that bathrooms are pretty sad everywhere…

…but that, on a sunny day and a sunset evening, the Channel crossing by ferry lives up to it’s hype. 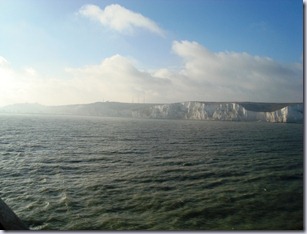