Okay, it’s got Lardy Cakes and Perry Drinks instead of fried beer and cider, but there’s still lots that’s familiar in the fall festival now sprawled across Parker’s Piece in Cambridge.

When the kids were growing up, we’d attend the big Puyallup or Evergreen State Fairs each fall.  The animal barns were always their favorites,

lines of immaculately groomed cows, pigs, chickens, and rabbits.  The UK equivalent has smaller cages with bunnies and hens, but still fascinating to the toddlers.

The local 4H clubs would judge of everything from canned goods to baked items, flower arrangements to photographs.  A smaller array, just as earnestly judged, fills a nearby tent.  The judges taste, poke, and issue certificates: as in the US, everyone is a winner. 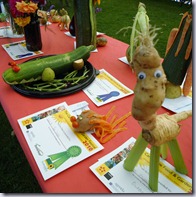 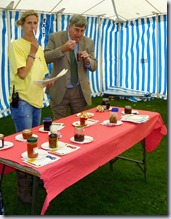 There are vendors selling all sorts of handicrafts and foods, the decorations have more flair here and the bottles and jars come from more exotic locations.  However, it doesn’t make up for the loss of the guys with the kitchen knives, carving vegetables and creating salads to the rhythm of his own voice. 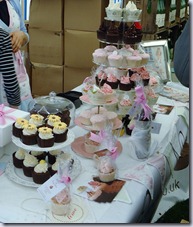 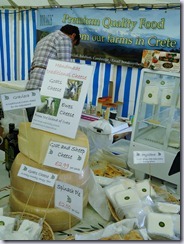 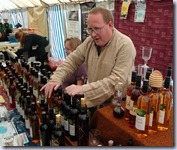 And, of course, rides for the kids.  I really like this new variant. 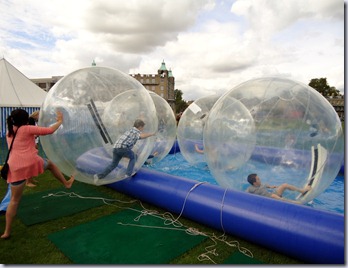 …and Cambridge being Cambridge, there have to be some geek-friendly spaces as well. 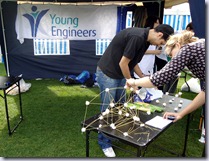 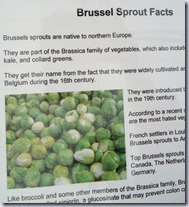