I took some time to drive along the coast, pulling in at various bays and villages, beaches and headlands, comparing the varieties of the shoreline experience. It ranges widely within even a few miles, but is always both fascinating and immersive. 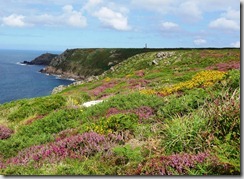 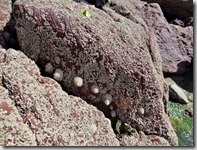 I now have theories of entrepreneurship based on barnacles: finding hostile niches, armoured against stronger predators, adaptable to water or air. 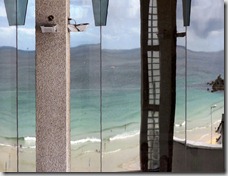 I have to wonder if coastal cannon are counterproductive: If you sink the pirate ship, doesn’t it just leave you with a lot of pirate refugees swimming ashore to settle? 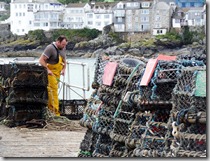 Why hasn’t someone improved on the umbrella?  Everyone seems to struggle with them.  They don’t keep rain off very well, the ribs break all the time, it blows inside out at the slightest gust.  Here’s a Kickstarter / Indiegogo that I’d invest in. 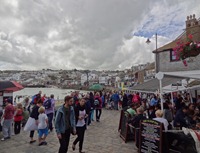 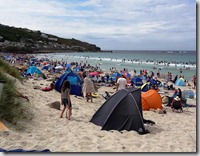 email
« Time for some vacation
Twilight at the seaside »
Radar Weather