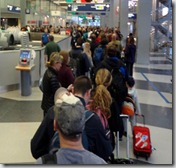 It was a long slog back to Europe.  Thanksgiving crowds filled the US airports, long queues at security and short chance of getting upgrades. The crowds thinned as I crossed the Atlantic, and a rare open seat next to me gave some room to stretch out and read.

The Christmas decorations are out at Schiphol, and it’s so much easier passing through Border Security with up-to-date IDs.

who might be able to give me a refresher for the KVT, and will engage with that after New Years.  In the meantime, I’ve paid my money ad have my appointment with the UK authorities on Dec 19 for Tier 1 renewal.

The winding path is almost as stop-go / twist-turn as my subsequent EasyJet flight. 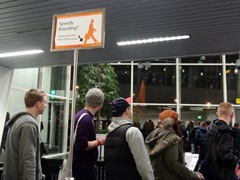 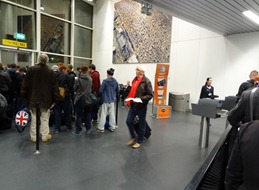 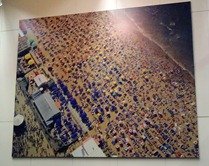 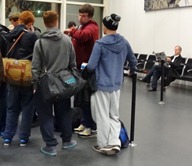 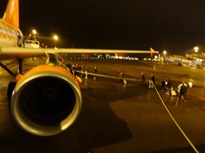 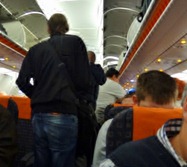 Hopefully the day comes when the immigration procedures are similarly behind me.