The group had plans to tour more historical sights in Berlin on Sunday, but I really needed to see color, creativity, and warmth to counterbalance our previous excursions to the memorial and war sites.  A few of us settled on the Neue Nationalgalerie, a collection of modern works by artists from both East and West Berlin. 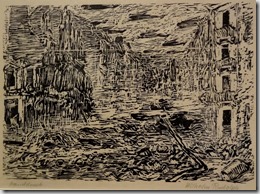 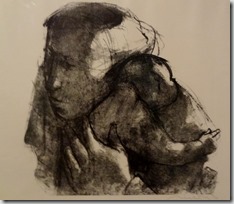 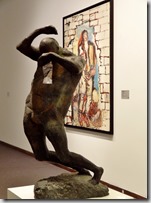 The paintings and sculptures put the history and experience of Berlin into perspective. Here were works y thinking people who had lived alongside the terrible times, taken it in and put their feelings into expressive form.  The sculptures and drawings, in particular, were evocative, and the museum allows (non-flash) pictures which encourages later thought and comparison of the  works.  In contrast to both the media-inspired public memorials and the dead museum exhibits, these had life and feeling that bore witness to the events and the people.

It re-affirms the human spirit that the occupation years never crushed, and the value of art in communicating the people’s experiences.

Or, as posted at the UNESCO building: 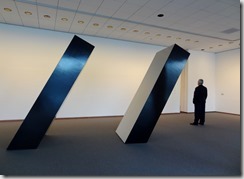 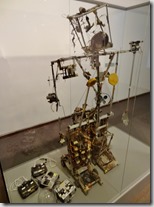 The modern collection is also quite good,  with provocative works, well described and grouped around themes that help with the explorations of movements and the connections among works. 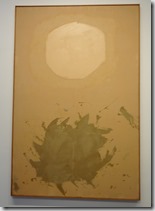 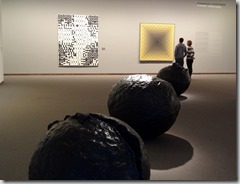 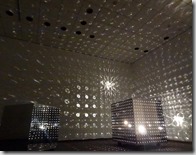 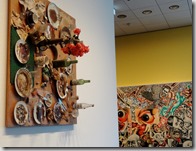