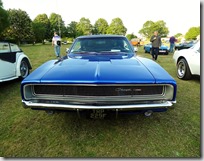 It’s the 4th of July in the US, celebrating our independence from the British.  In Britain and the Netherlands it’s a day like any other day.  I’m going to a party thrown by a few friends tonight, ‘dogs and beers hopefully.  Not much likelihood of traditional fireworks, so I’ll toss in some traditional motor cars instead.

These were on show at the monthly Car Meet outside the Royal Oak in June, really a nice evening shared with good friends.  And, yes, the cars are mostly British.  But the BIG motorcar is such an American classic that it’s worth a few shots. 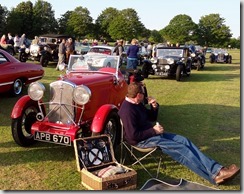 Amusingly, American cars came up at dinner, and the Italians present dismissed them as “underpowered mopeds”.  They said that the RPMs never got high enough, the cars downshifted before accelerating, and they were generally stately saloon vehicles as opposed to true road machines.

Be sure to check out 13 landscape photos for the 4th  here as well. 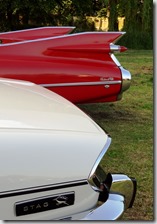 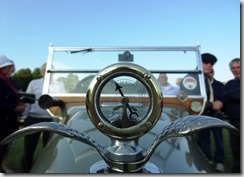 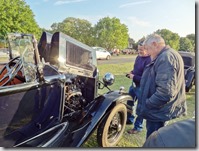 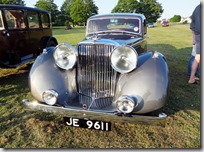 email
« The Chicago Way
How do we know what we know? »
Radar Weather