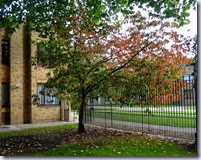 I came back up to Cambridge this morning for a Board meeting and to pick up the last of the moving stashed in the office.  Autumn has started to arrive at the fringes, red and yellow leaves flashing in the morning sun and a first dusting of color on the grass.

‘A few links to share today, between prep sessions for the meetings:

The Faces of Facebook  What d over a billion faces look like on a page?  You get something that looks like colored snow on the television.   But it contains all of the profile pictures on Facebook, in chronologic order.  Click anywhere to see an expansion (privacy preserved)  or put in your login to find out what your what your ‘number is (I am 3,367,707, a relatively early arrival)

The Average Man  in America looks, well, different than the average man in the Netherlands, France, or Japan.  This  page compares the various physical characteristics of men from the four countries.  No surprise that Dutch men are tall of the American has the largest waist.  No corresponding page for average women (there may be no such person….)

Unseen Amsterdam  The annual photo fair shows little-known works by lesser-known artists. Unfortunately, it ended last weekend but the photographers still have their bio and photo pages on the site.  It’s fun browsing: I especially liked works by 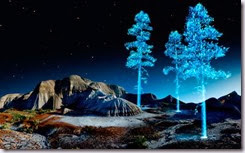 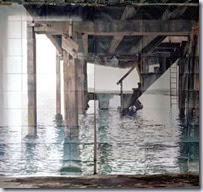 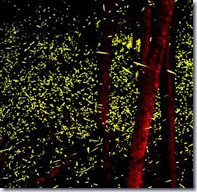 and…Ranking the Star Trek Movies  It’s a generational thing, but they mostly got it right..