I haven’t been in the US as often as I used to be: the shifting nature of work, family, and economics meant resulted in nearly a year’s absence.   It accumulated faster than I realized,and I particularly needed to get down to Colorado to visit my son and my parents.

And we had a good catch-up and reconnection all around.

And some lovely snow days for early-morning walking; sometimes jet-lag is a good thing 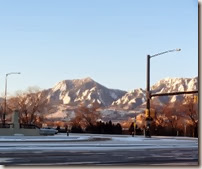 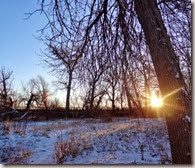 My son left the Air Force to start back to college: it was great to see his apartment, play with his big graceful dog, and hear about his future plans. 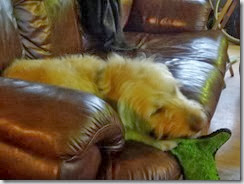 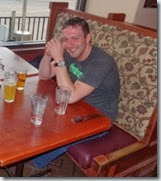 My parents are in the midst of down sizing, moving from the house to an apartment a few blocks away. There was time to sit and talk, to see the new place, and sort through the boxes of things that wouldn’t be able to move.  There were a lot of pictures of generations of family, memorabilia from my grandfather, scrapbooks of family trips taken together growing up. 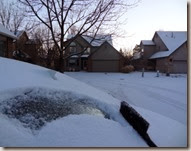 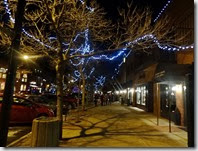 We scanned all of the oldest photos:

my great-granfathers at work in their paper mill and shoe store.  We contacted railroad museums that might have interest in the coffee sets from long-vanished dining cars.

I felt a tug at how closely the carefully typed vacation diaries, illustrated with curling photos, reminded me of the way i capture life as an expat and entrepreneur: the journey’s record.

We bundled two large boxes of them to keep. 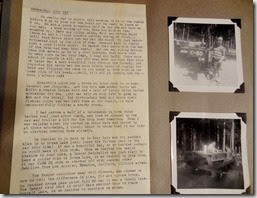 There were long discussions of real-estate and politics, the Jan1 arrival of retail marijuana, computers and sports teams.  We all enjoyed dinners together with old stories and familiar laughter,

It was all very traditional, close, and happy, a cap on the old year and a touchstone to measure the new.  ‘And more visits in 2014, seeing if expat and extended family life can be better mixed.