The Royal Museums site lies east of London, comprising the National Maritime Museum, the Queen’s House, the Royal Observatory, and the Cutty Sark.  Historically a major anchorage on the Thames, and a residence of British Royalty since the 1300’s the town is filled with historic and scientific sites and is a World Heritage Site. 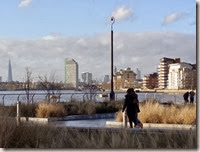 I’d wanted to visit the Meridian, or course, the reference line for the world’s Longitudes, but also to see the Cutty Sark (I built a model of it as a child – no patience for stringing the rigging, I’m afraid) and the exhibition of Turner paintings.  The w.wezen joined for a crisp day under liquid-blue skies alongside steel-hued water, making it nice for catching up and airing out. 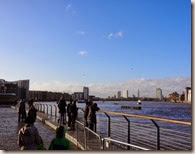 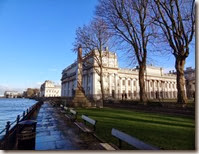 The Big Ticket covers all four museums, but it’s nice just to stroll and get a sense of the grounds and the waterfront paths rather than spend a lot of time indoors. 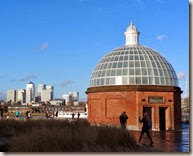 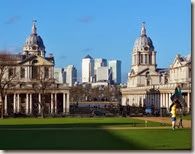 The Cutty Sark is also pretty impressive, just from the outside. 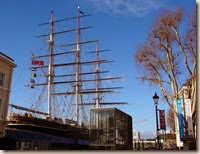 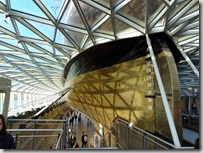 And views from the Observatory, centered on the highest point in the park, are spectacular (as is finding the Prime waiting)… 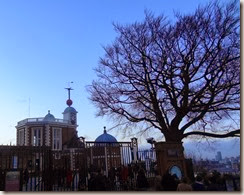 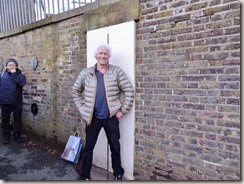 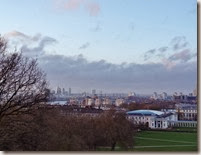 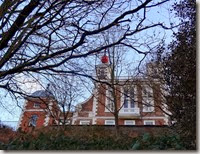