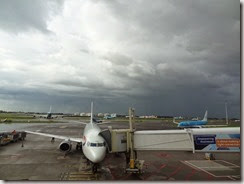 While August was  quiet month for the blog, it was a busy month for business and travel.  Product development, clinical trials, and fundraising took up all of each day, every day, we scored some solid accomplishments.

There was a brief break to see family back in the US, checking in with friends and catching up with stories.  ‘and a little baseball.

It was Lou Piniella night at the park, as my favorite coach got ind9ucted into the team’s Hall of Fame.  A bunch of former players came out and Lou told some good stories: it was a nice piece of nostalgia for the glory days when the team came from behind to win their division.

And there were some most excellent craft beers and views over the Sound. 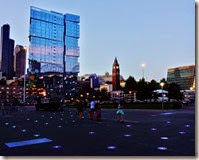 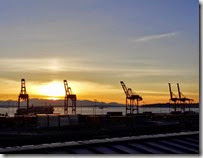 After a brief touchdown in Boulder to see my parents and my son, I headed back to the Continent, with my usual bag of ‘you can’t buy that in the UKNL’ expat goodies for my cupboards and my friends.

A week later, I was in Hungary for a clinical site visit in Debrecen, a couple of hours drive southeast of Budapest.  Like Arnhem, it was almost totally destroyed late in the second world war during a pitched battle,but was then further dismembered by the communist government that followed.  Today it is rebuilt and prospering, but little of the historic city seems to remain. 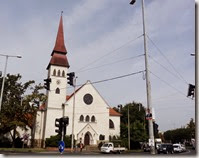 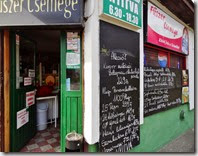 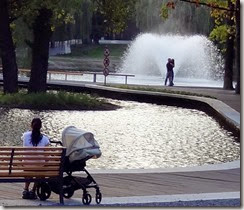 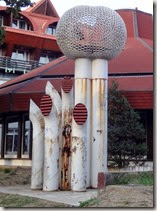 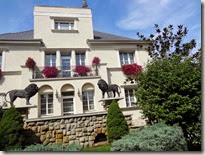 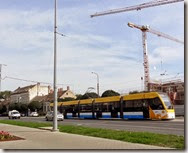 The University is first-class, and the hospital was modern and well-organized in the research project.  We enjoyed some excellent food and wine (I opted for the local cuisine throughout) 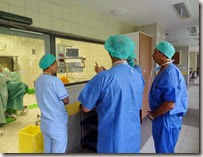 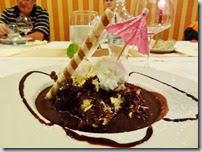 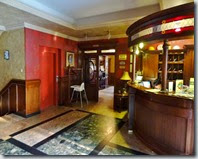 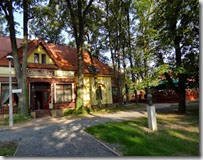 There’s been very little time off this summer; I’m hoping for a better break at October half-term after fundraising finalizes.  But it was nice to get a couple of days out to break the long periods at the desk revising documents and cold-calling.