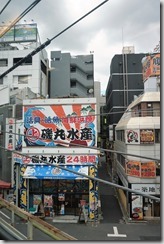 We will be able to meet with you on Tuesday, advised the design team.  We can arrange hotels and start at 9.  ‘considering that the date was only five days away, it presented no small challenge.

Still, I love getting the opportunity to travel to Asia, and was able to set up flights through Amsterdam and Paris (despite the cabin attendant’s strike) on short notice.  I dropped into Narita early on Monday morning, planning a bit of afternoon sightseeing ahead of the technical reviews.

Narita Airport is an hour out of the city, prohibitively expensive by taxi or hire car.  The trains and buses are the best way to get into town, about the same price and time either way.  I picked up the bus,  connecting to the subway, as the best alternative.  The woman at the ticket counter politely suggested that I might be eligible for the over-65 fare: I knew the flight probably made me look tired, but I didn’t feel that old yet.  The bus dropped me at Tokyo Central station and I was off into the maelstrom of the Japanese subway ring. 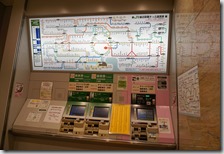 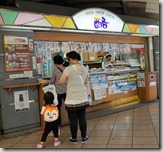 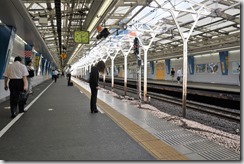 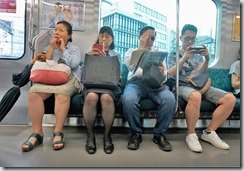 It was easier to get the ticket than to find 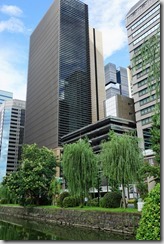 the train tis time, the indicators seemed to lead around the station in contradictory ways.  A ticket-taker was able to point me through the labyrinth of corridors and to the right platform.  I made the customary mistake of taking the express train instead of the local, bypassing my stop, the the backtrack was straightforward.  ‘tucked into the Tokyo Dome well before lunch.

With a half-day free, I thought I might take in the Imperial Palace East Gardens, the only portion of the Edo Castle grounds that are generally open to the public.  Unfortunately, I arrived to find them closed on Monday.  I walked a portion of the Palace moat considered my next stop.

The National Museum of Modern Art turned out to be nearby, with a set of Important Cultural Properties (the government’s designation for works of significance) that connect traditional styles of drawing and watercolour to modernist conceptual works.  However, the museum, too, turned out to be closed on Monday.
A nearby bookstore was fun, though: Clinton / Trump interest was clearly high. 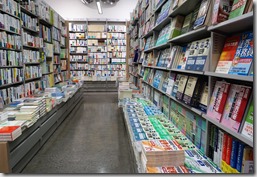 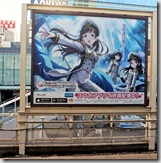 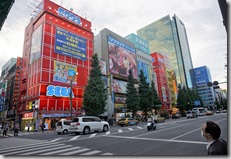 Authentic dinner would be good before sleeping off the jet lag.  I picked an intimate street near the hotel and walked a few blocks, checking out each warmly lit restaurant window with it’s display of plastic food.  I finally fund one that seemed to have a nice selection and stopped in.  (Complimenting it later to my hosts, they told me that I’d actually stepped into a Chinese restaurant, but it’s all indistinguishable after a long travel day). 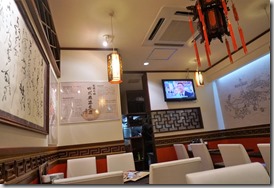 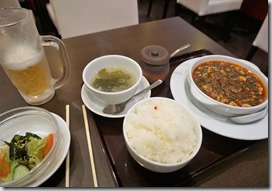 Meetings began early the next day and stretched through to dinner.  We worked through all of the

technical questions and the contract structure and terms, so hopefully we’ll be able to finalize the arrangements soon.  ‘Back to Narita early this morning and back in Amsterdam before the Dutch realized I was gone.

And, with a bit more warning, I’ll get the tourist guides i hand and make better use of an extra day n the next trip.