The Christmas tree is decorated and lit… 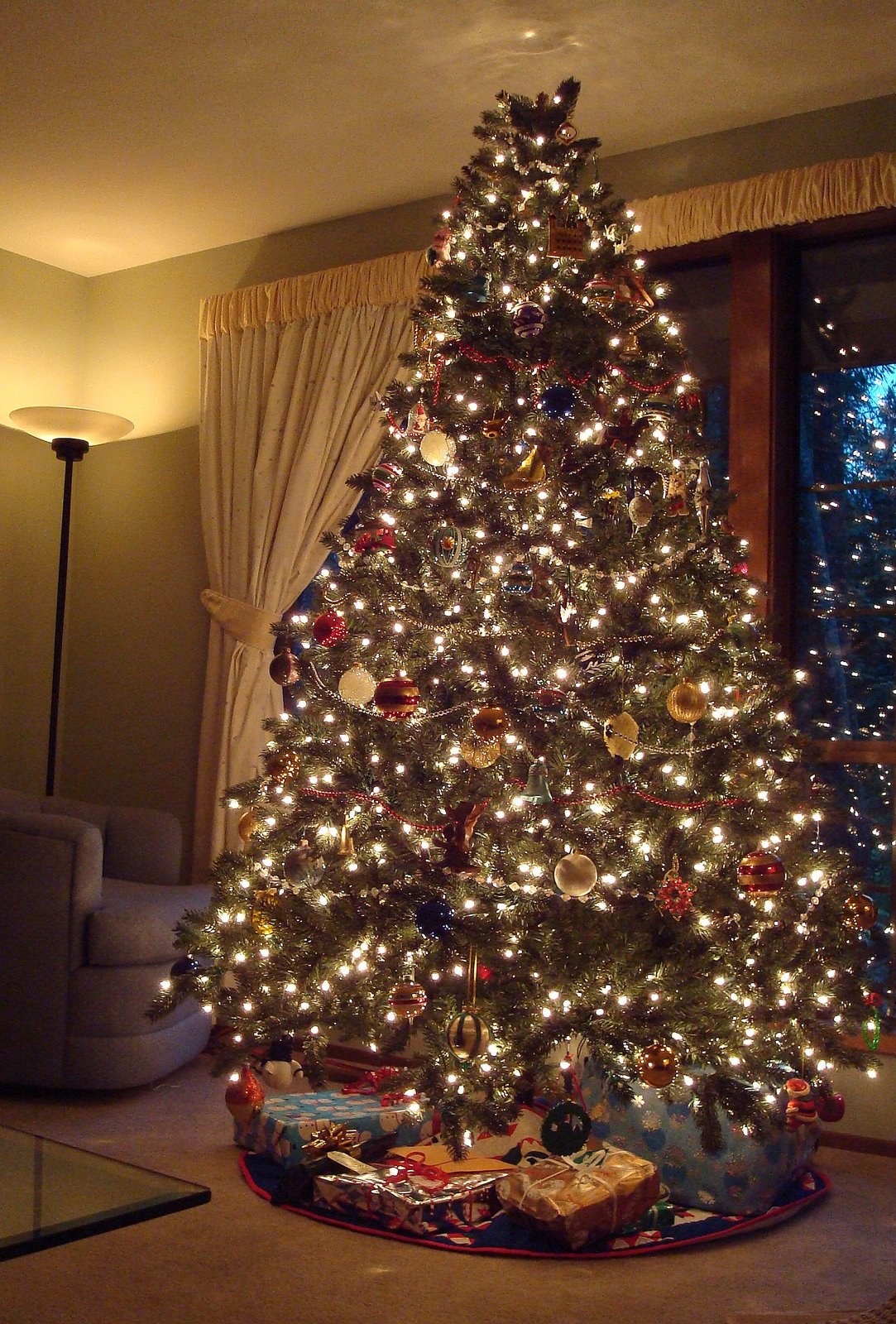 …the Malley’s chocolates have arrived from Cleveland… 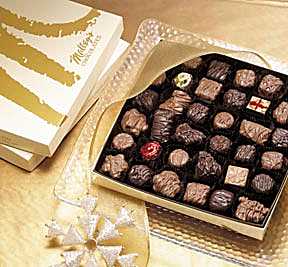 …And there’s a huge poinsettia in the living room. 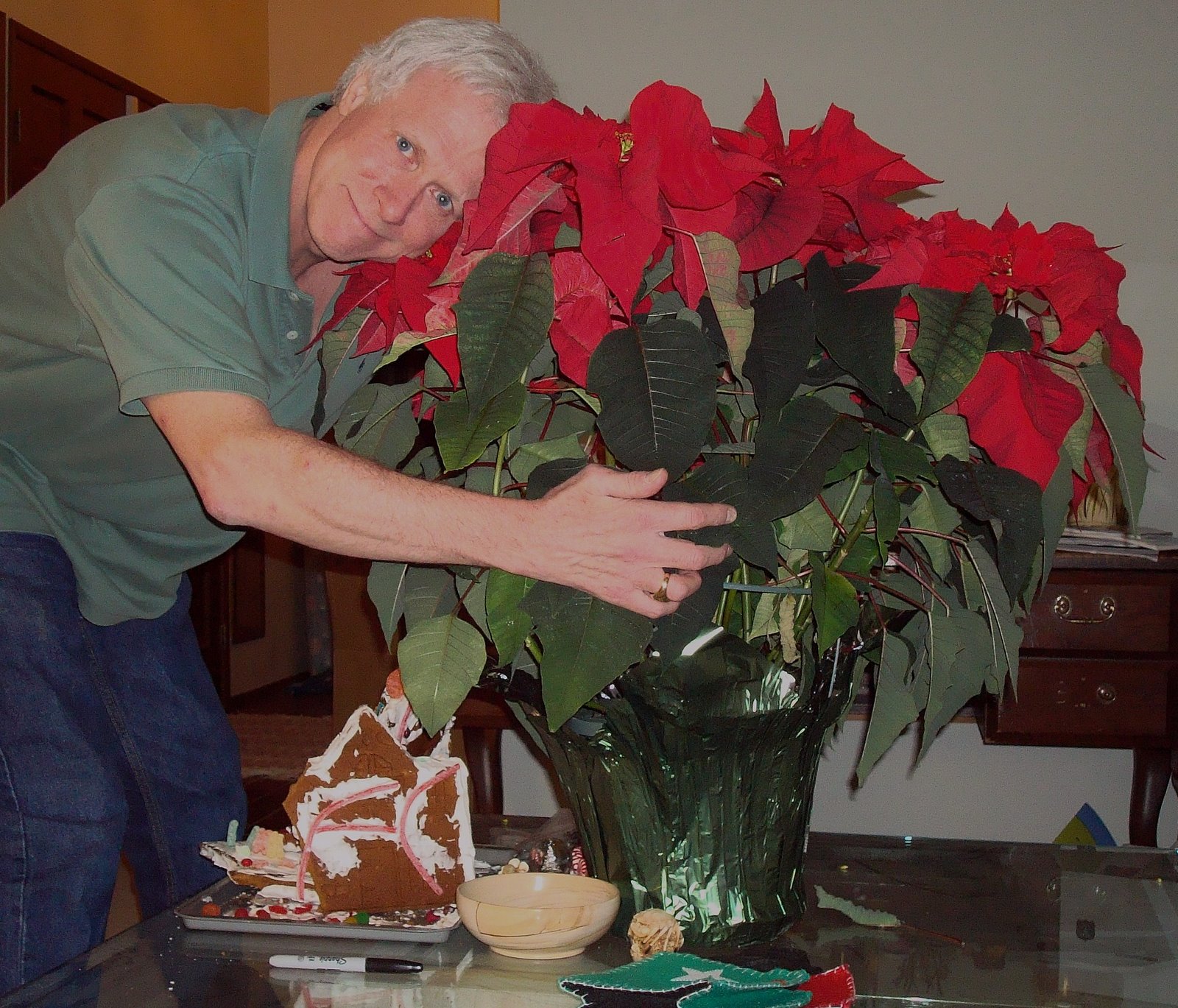 It was an hour and a half drive to Cologne this weekend, on a mission to visit the famous Christmas Markets. I’d heard a lot about the German holiday markets, and had visions of softly lit kiosks, traditional Christmas crafts, regional holiday food, seasonal music. It turns out to have been none of those, but it’s a unique and fun time if you have the chance to go.

Cologne (Koln) is a wonderful cosmopolitan city dominated by a breathtaking cathedral. I don’t think I’ve seen anything so large and still so ornate: it towers like a mountain cliff over the Dom Christmas Market below it. The Christmas Market is split into several plazas across the city, the best one was in the shadow of the cathedral.

As you can tell, the first (and dominant) impression of the Christmas Market is of the crowds ! British tourists were everywhere: they fly in on EasyJet flights, some with small children, some in clusters of women on a lark. The second thing about the Christmas market is that it’s mostly about drink, food, and drink. About half the booths serve food, and half of those serve Gluhwein (a hot spiced strong red wine) or Eierpunsch (eggnog, although thinner, more lemon-y, and more alcohol-laden than ours). And every drink comes with a (refundable) souvenir glass. My collection includes: I thought that the best food was Speckbrehl, a hot bacon, onion, and potato dish that the Germans were eating by the bowl-full. Sausages were a close second, long ends sticking out of short, fat buns. The apple tart desserts were tempting, but I didn’t get to try them (It’s a cash economy in the Markets, and euros only stretch so far). The third learning was the varieties of the Markets (There was a Market on a boat). They were scattered all over the city, leaving lots of time to see Koln while walking between the venues. The huge pedestrian shopping street connects all of the markets, and it’s all open late. Like New York, the department stores fill their windows with Christmas scenes. I was taken by the jungle scenes in which all of the animals wore leopard skins or grass skirts. Curious ecology, and even more curious modesty, on the part of the Germans.

In the end though, It was nice that it was still all about Christmas. The chestnuts were hot, and the lights were beautiful at night. There were lots of children,the churchbells rang every hour. There were decorations and ornaments and gingerbread everywhere. No regrets, except, in retrospect, I wish I’d plunked ten euro on a paper star… The Albert Heijn Photo Tour, illustrating the prior blog post:

Epilog)  And the Christmas Trees arrived  today, looking like big ears of corn. Happy Thanksgiving! The weather is cold here, so it’s a good day to reflect on lazy summer evenings… 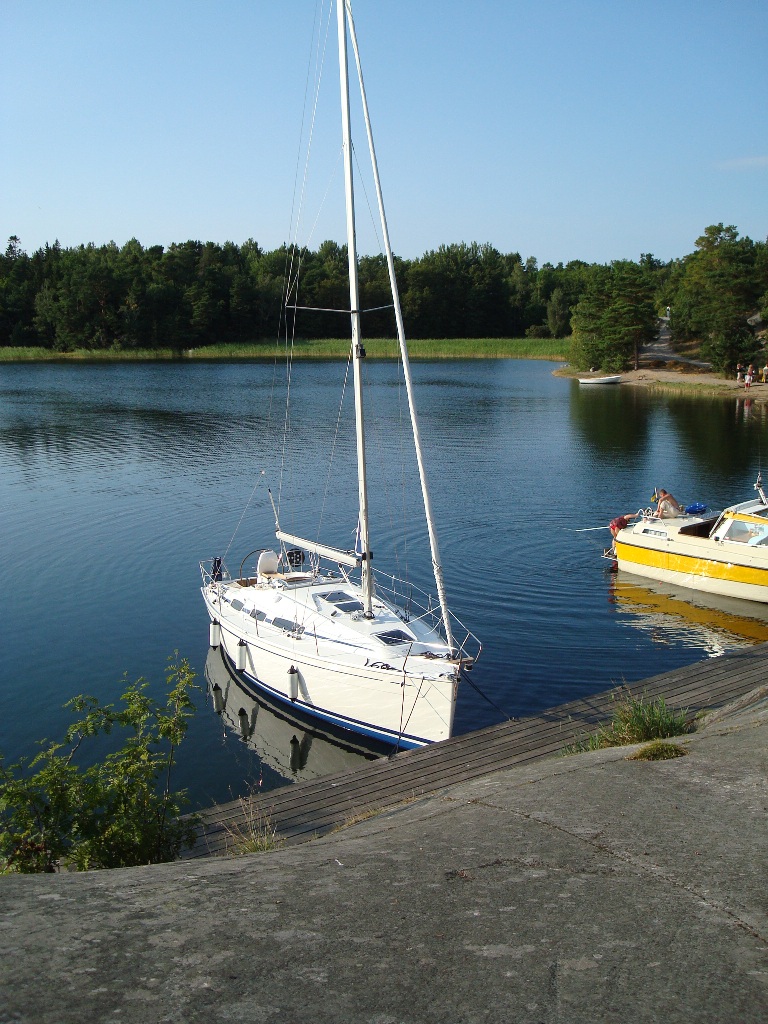 A big plus of living in Europe is the opportunities for travel. This is a boat that we chartered, at our mooring in Findhamn, in the Swedish Archipelago.

If I start from anywhere… 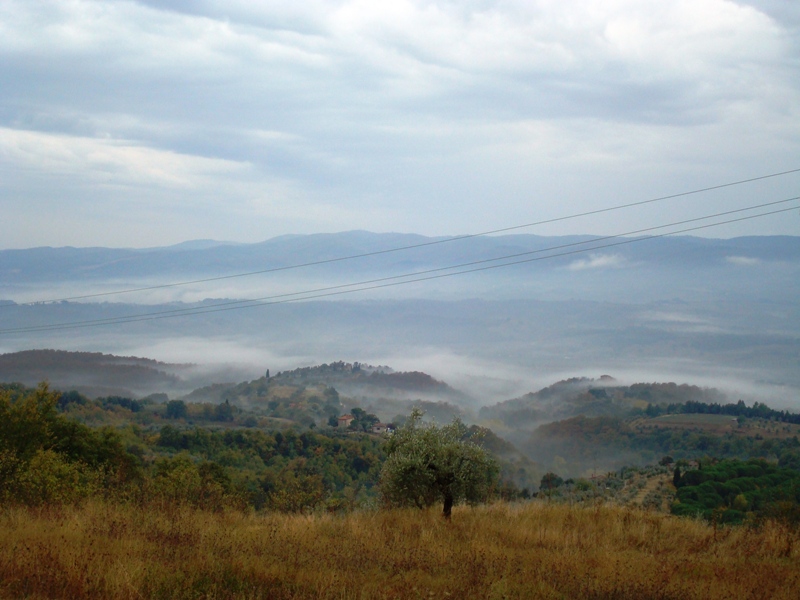